Through decades of cloud experience, Microsoft has built up an enormous ecosystem of data centers, all over the world. Microsoft datacenters are used for Azure and also for other cloud services, like Microsoft 365, Xbox and cloud gaming, and Microsoft Dynamics.

And there are Microsoft data centers in almost every region in the world. And it has a lot more points of presence, where it can host static files, like images and videos. This means that you can always keep your application and data close. And with that, you can ensure compliance with local regulations, and ensure performance. Microsoft has more datacenters than Amazon Web Services and Google combined.

These datacenters are huge and highly advanced. Microsoft tries to make them as resilient and power effective as possible, which reduces the costs and the impact of the environment. In fact, Microsoft is confident that they will become carbon negative by 2030.

Microsoft has regular, warehouse-sized datacenters, and they are also working on data centers that run in water. With project Natick, Microsoft puts datacenters closer to users. They say that 50% of us live near the coast, so why doesn’t our data? Which is a good point. Besides that, the water helps to cool the servers and keeps them physically safe, as it is pretty hard to dive down and access the servers manually. 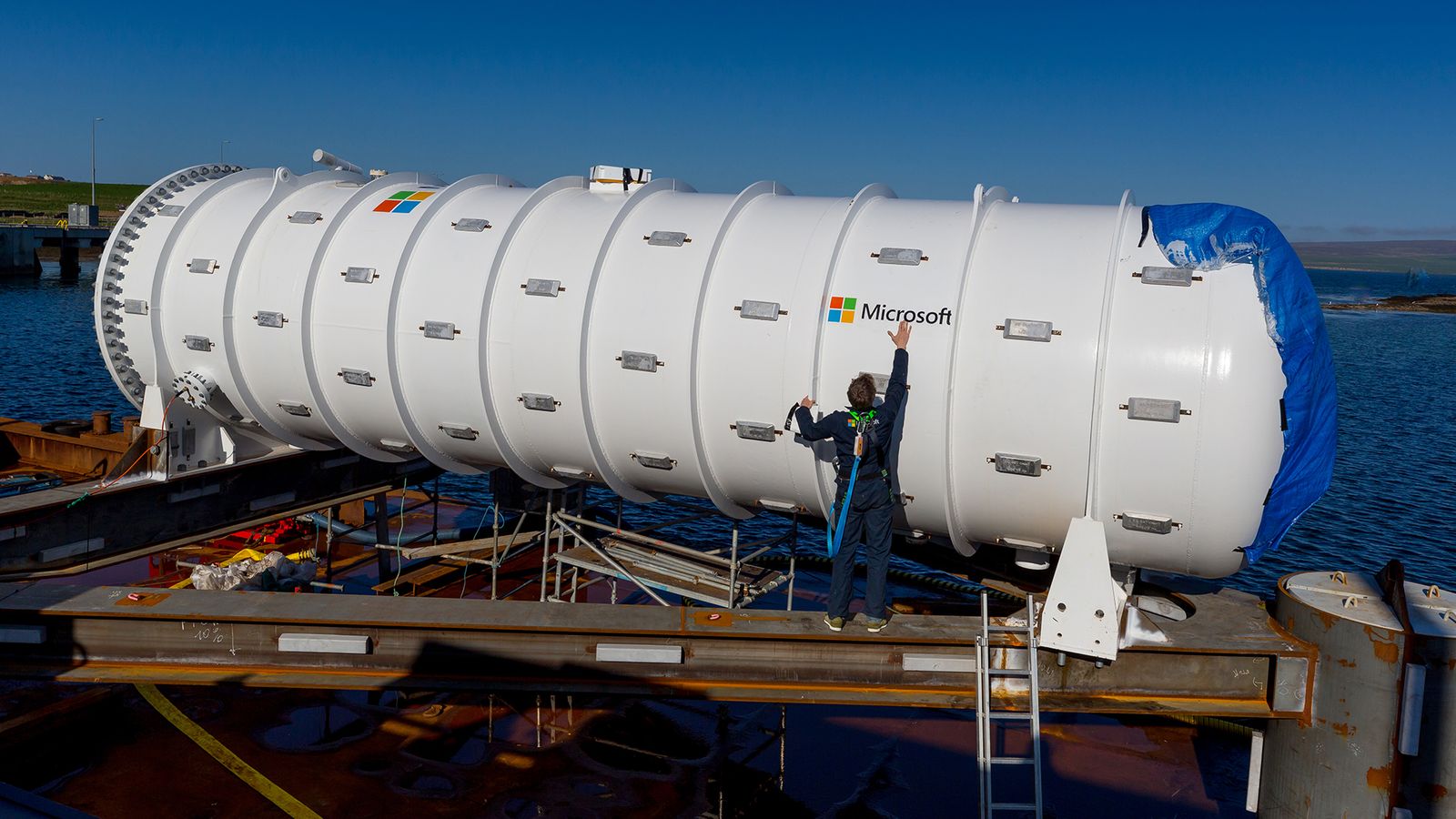 Microsoft data centers keep evolving. Recently, Microsoft revealed the Microsoft Azure Modular Datacenter. This is for customers who need cloud computing capabilities in hybrid or challenging environments, including remote areas. You can, for instance, use this for military operations. Or when you are mining something, like gold. Or even to add it to your on-premises data center and use it as a way to keep data local and start migrating to Azure. 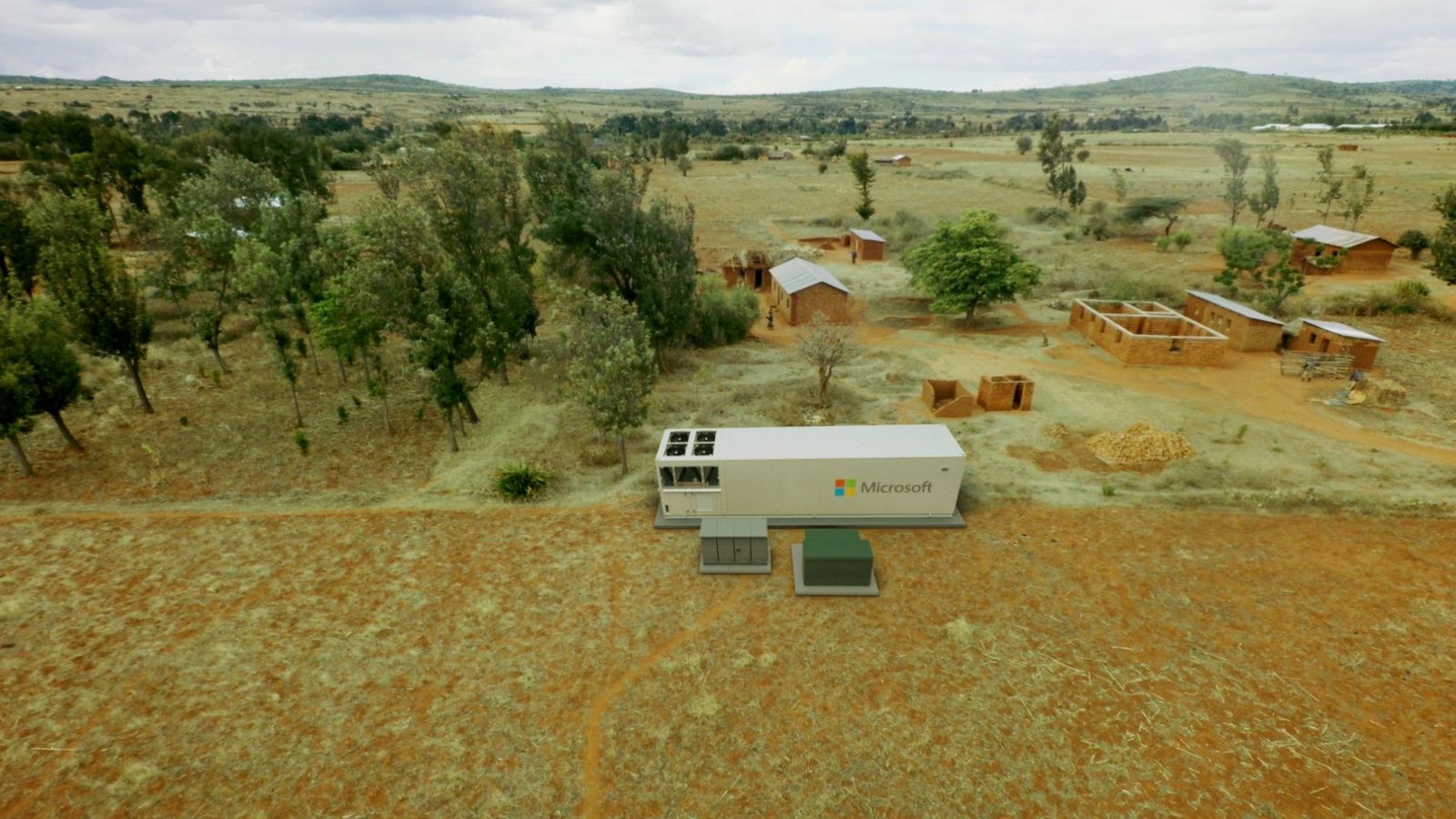 The cool thing is that the Modular Datacenter can also connect to the internet with satellites in space. This is part of the Azure Space offering. How next-level is that?
Now, Microsoft is working on its data center hardware in the open, through the open compute project. Within that, it works on several projects, including project Olympus. This open-sources the design specifications of Microsoft’s next-generation hyperscale cloud hardware.

It also works on project Cerberus, which is the new open-sourced industry standard for hardware security. And it works on project Denali, which offers next generation designs for Solid State Disk Drives.

All of these data center evolutions are great, and drive down the costs of Azure, and increase its quality. On top of that, Microsoft runs all its data centers on its own, Global Network. They run their own fiber network that connects data centers and network nodes across the world. This makes it secure, reliable and fast. And this also makes Microsoft less reliant on third-party network connections. 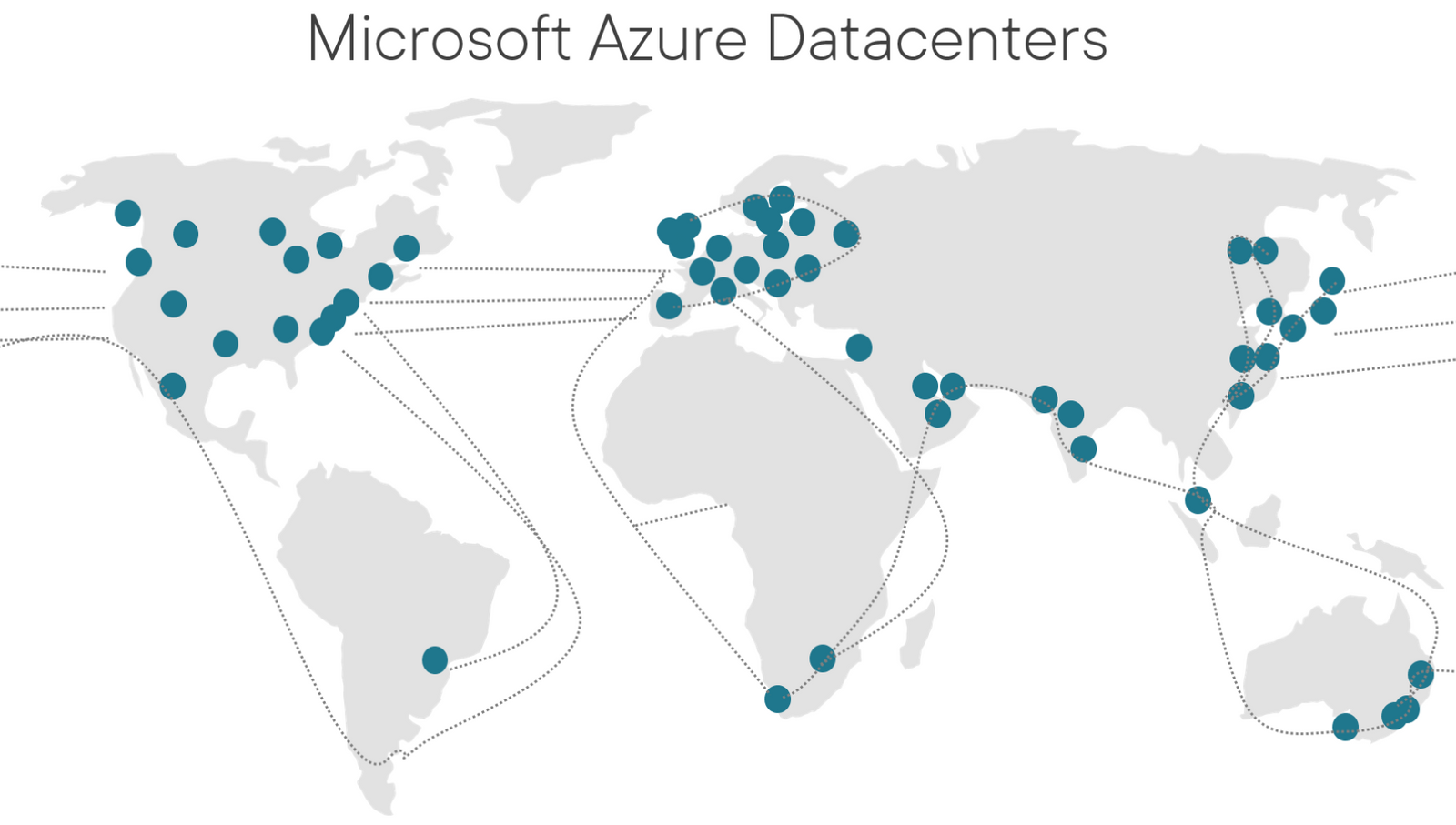